Crowdfunding Culture! How venues and organisations are harnessing the power of their natural audience: the crowd

It’s no secret that cultural organisations often exist in a challenging funding climate. Whether it’s focusing on art, beauty, performance, or just having a good party, these organisations will always try to balance this with making it accessible and affordable.

When looking to do something new, there aren’t always the coffers to dip into. Yet there’s almost always a captive audience willing these organisations to further their missions.

That’s why cultural organisations are increasingly turning to crowdfunding as a means to delivering projects which bring value to both themselves and their audiences.

Many have passionate supporters who will respond to the first call to action to get behind a crowdfunding campaign, giving it immediate social proof which can then be used to catalyse larger funders to come forward.

We’re delighted at Spacehive that some of the UK’s most exciting and innovative cultural organisations have used our platform to crowdfund their projects. Some of our favourites are below. 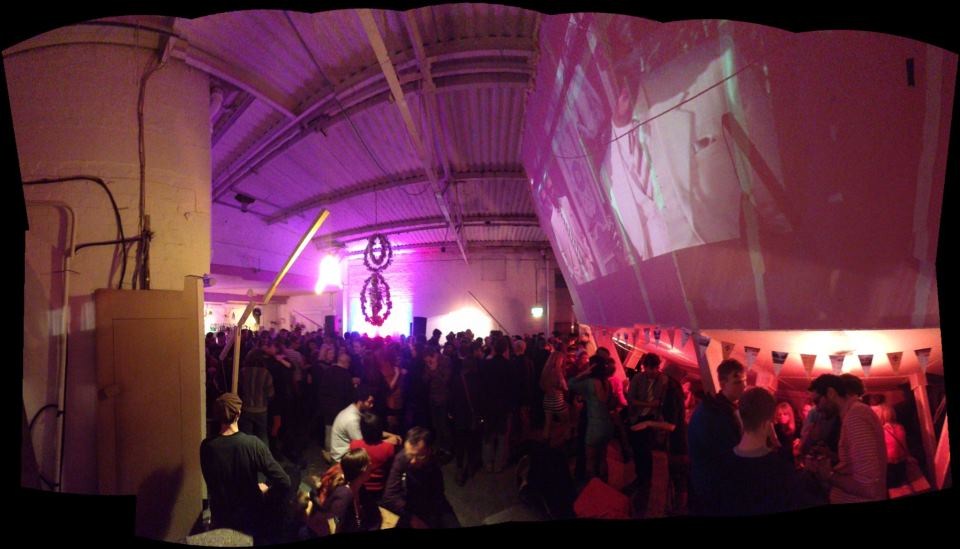 Ever watched a performance that sent a shiver down your spine? Well it would happen at the Yard Theatre in Hackney all too often as the building was not properly insulated!

In fact the situation was such that they were forced to close over the coldest of the winter, leaving the local community without their cultural hub for months on end.

The £10,474 it raised back in 2013 meant that it could install new insulation to enable it to open all year round. 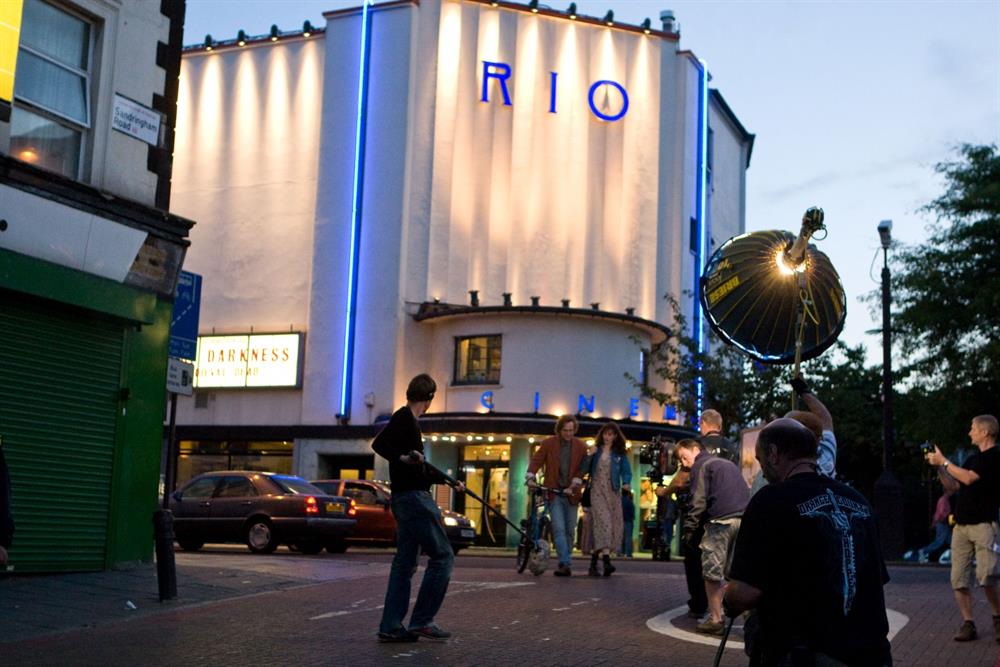 This popular cinema was bursting at the seams, packing out screenings but at the cost of the building itself which was falling into increasing disrepair.

The need to renovate presented an opportunity as much as a challenge; what if it could also add a small second screen, which would give audiences more choice, enable more film festivals and community events and generate revenue from private hires? A whopping 293 backers, including the Mayor of London, agreed it was a no brainer, as the cinema went on to raise £125,000. 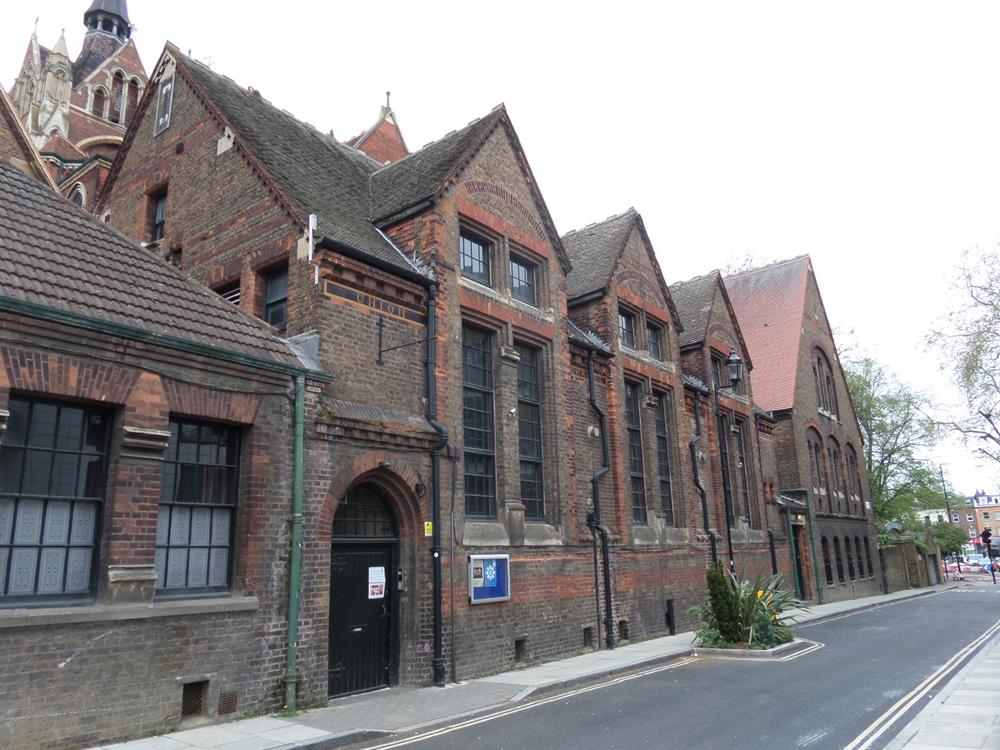 Perennial ‘favourite venue in London’ winner Union Chapel wanted to put on more than just a great gig; it’s Sunday School Hall was underutilised and had the potential to be a home to participative arts, learning and heritage activities.

The only issue: the complete disrepair of its roof! The team at UC shared a vision of how the local community would benefit from this new asset, and how crowdfunding would be the catalyst for bigger funds to come on board to cover the full cost of the project, which is estimated at £400,000. 210 backers and £71,193 later, they’re well on their way to achieving this. 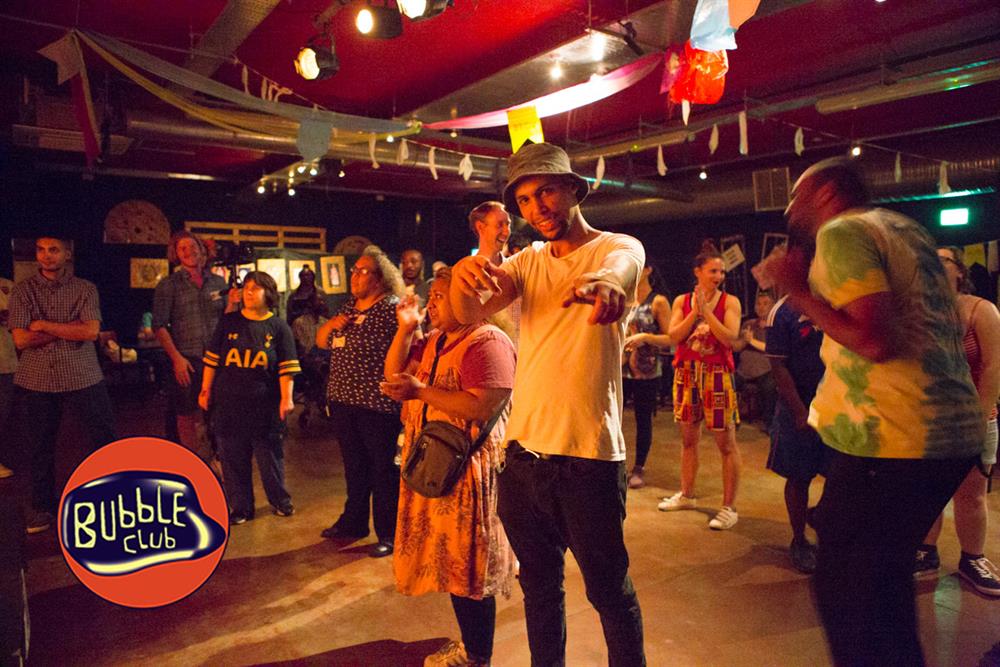 One of the most energetic and passionate campaigns we’ve seen on Spacehive, no one who came across Bubble Club could fail to be moved by its mission to provide accessible nightlife opportunities by and for people with learning disabilities.

Not fixed to one venue in particular, their project will support the organisation’s next year of programming as well as provide a framework for developing a sustainable future business model. 386 backers agreed that the £29,915 raised will be money well spent.

Hassocks is a long way away from Greece, but sitting in this ampitheatre on a warm day might make it seem that little bit closer.

This ambitious school identified an available space on its land as having the potential to create a new, exciting venue for music, drama and dance, as well as a funky new space for pupils to relax at break times.

In years to come the £80,487 raised will surely be considered a bargain when the school is churning out future Oscar winners! 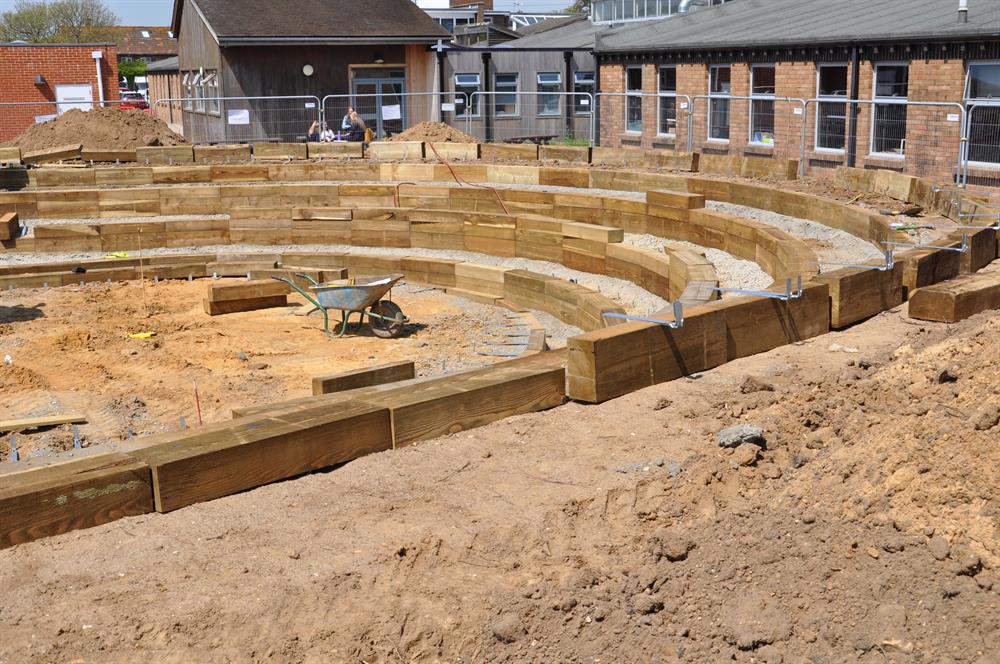 With its roots in providing accessible training to young people in disadvantaged areas, this latest project from Ovalhouse retains its mission to put young people at the centre of its work.

While it awaits a move down the road to a new purpose-built space in Brixton in 2020, it wants to use the interim time to engage and excite the area’s young people with a new, temporary performance space. Young people will work with professional architects to co-design and build the space, which will put on a series of performances in the run up to the new building opening.

Known as ‘Let’s Build’, we can’t wait to see this space and the sense of ownership that local young people will have when it opens its doors for the first time! 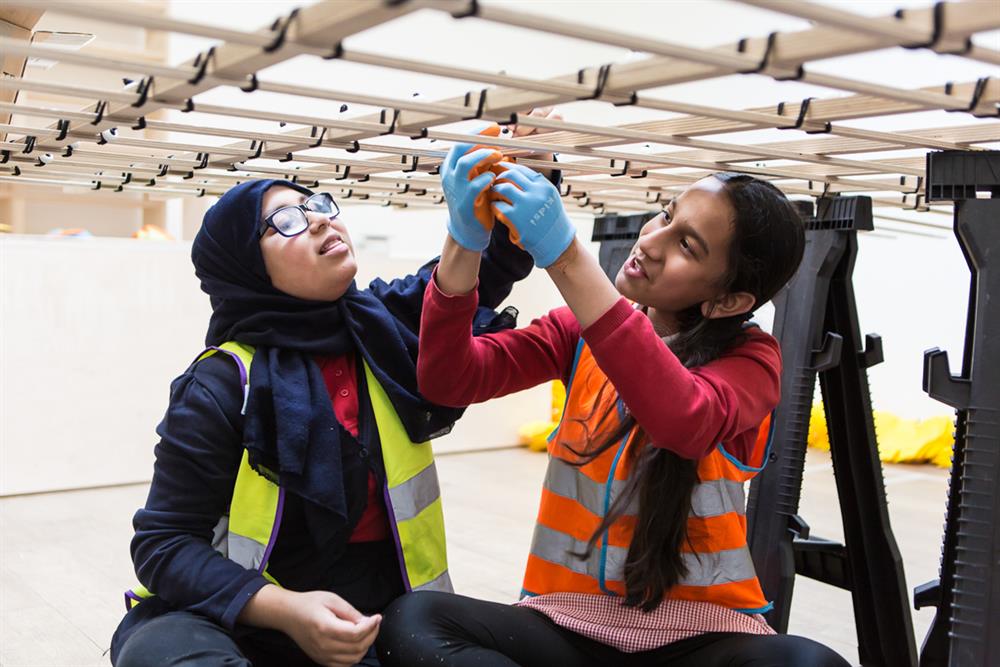 Discover all our projects on spacehive.com. Got an idea for your area? Go to spacehive.com/create and start making it happen.